Large society is made up of different cultures and every culture is divided into subcultures. In every subculture, there are bad and good elements. Similarly, the culture of strip clubs and strippers is not different. Therefore, people must never avoid them en bloc.

It is crucial that people see the whole scenario before being judgmental. It is a thing that society enjoys doing.

Strip club is also a best place to watch the game with friends. There is sport lounge, where you get entertained playing slot machines or pool games. The place also shows local football or volleyball games that are enjoyed watching with buddies. Nonetheless, society has labelled strippers and strip clubs to be disreputable but forget half-dressed celebs they see on the big screens. Access to strip club is not easy. 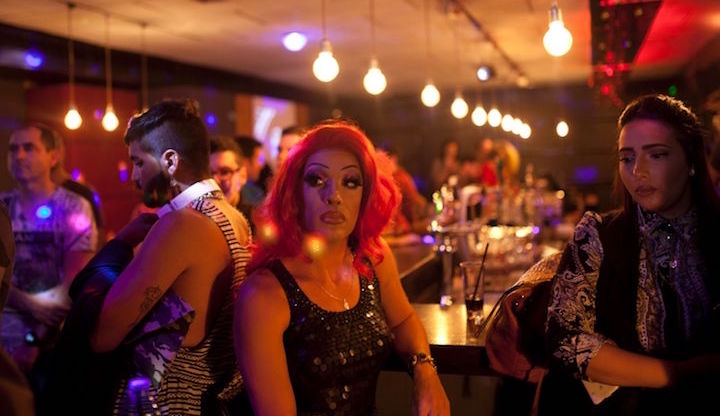 Strip clubs do promote sex but not in the way majority of pissed girlfriends and housewives visualize. They really promote sensuality ideas. If they screwed with each guy then they would not be earning money. The charges regarding promoting drugs and crimes is also incorrect. Majority of strip club owners require to handle health codes, multiple employees, liquor licenses and not getting penalized trying to manage a law-abiding establishment. Just read how many politicians got busted for drugs and isn’t the Ponzi scheme a shameful thing. Assuming strip clubs to promote sex, crime and drug rather than the elected people you entrust money is just hypocritical!

Obviously, they run a business and earn income watching half or fully nude girls dancing, so they can be termed as sleazy. On the other hand, there are creepy gynecologist and plastic surgeons, who are believed to be respectable professionals. This does not mean they are not reputable but ladies need to think the next time when they get sized for breast augmentation or have legs spread open for gynecologist they pay to look inside.

This is one main reason, when a woman would choose adult entertainment sector as income source. An uneducated woman will choose dancing, so they get good wages to pay for their kids’ education and living. Many females chose to earn and pay for college. Some turn due to mental disorders caused by social downfall or abuse. Several have drug or daddy issues but there are many mentally depressed people using anti-depressants, pain pills, and other drugs. 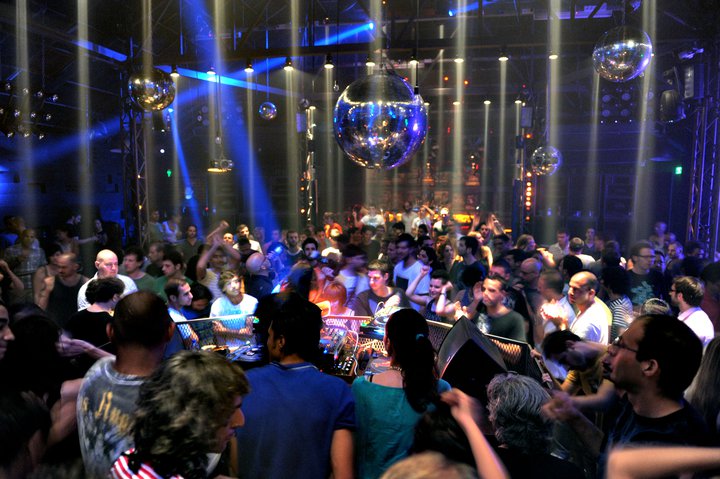 This stereotype is ridiculous. Basically, humans are created to breed. Nonetheless they are also sexually deprived species because of government, religion, and social expectations.  For ages, women have been sexually entertaining male species. It is a kind of survival. Similarly, strip clubs are healthy outlets, where humans act like their ancestors.

Food served at several strip clubs range from frozen pizzas to free lunch buffets to full service kitchen. Clubs that see restaurant business as an extra income source then they offer five-star restaurant kind food. If strip club has a sign of ‘free lunch buffet’ located at the highway then it is your choice to eat or not…Just common sense!

Most Common of Bed Bug Treatments to Get Rid of Infestation

4 Life Lessons We Can Learn From Poker

6 Reasons To Hire Household Staff from a Domestic Staffing Agency

Churches: What They Believe and How to Worship

Family Photographers in Portland are creative and ingenious

What are the Types of Autism?

How Inspirational Quotes by Eleanor Roosevelt can Change…