4 Life Lessons We Can Learn From Poker 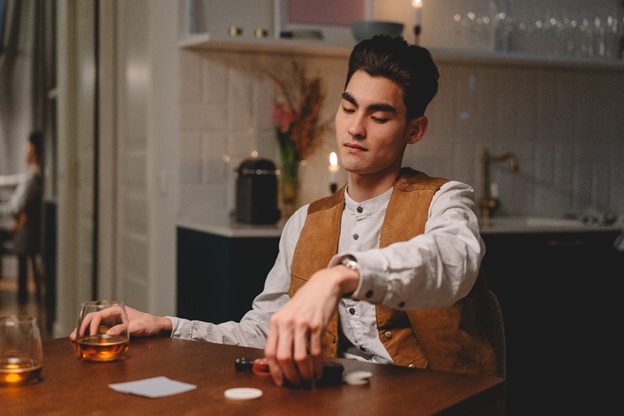 Thanks to its exciting and immersive gameplay, poker is more popular than ever. An average of 40 million people in the US played the game before the pandemic forced people into their homes. After that, the interest in poker surged last year, causing a 255% spike in new players online.

But poker isn’t just for enjoyment. As any poker player will tell you, poker teaches more than just hand rankings and strategies. Instead, it also imparts valuable lessons that anyone can maximize in life outside of a poker room. Among the multitude of poker’s life-applicable lessons, here are some of the most useful ones:

Poker players know that bankroll management is critical. If they want to play longer and eventually finish as the game’s winner, they have to watch their money. Players keep track of their cash flow, and many even have separate poker budgets. Unfortunately, recent surveys show that most people in the U.S. don’t know how to manage financial matters. On average, 75% of adults admit to “winging” their finances. This can cost some up to $1,200 annually. To prevent this, do as the poker pros do and take a more professional financial stance. Money doesn’t make the world go round, but managing your finances more responsibly will increase the chances of it being a smoother ride. 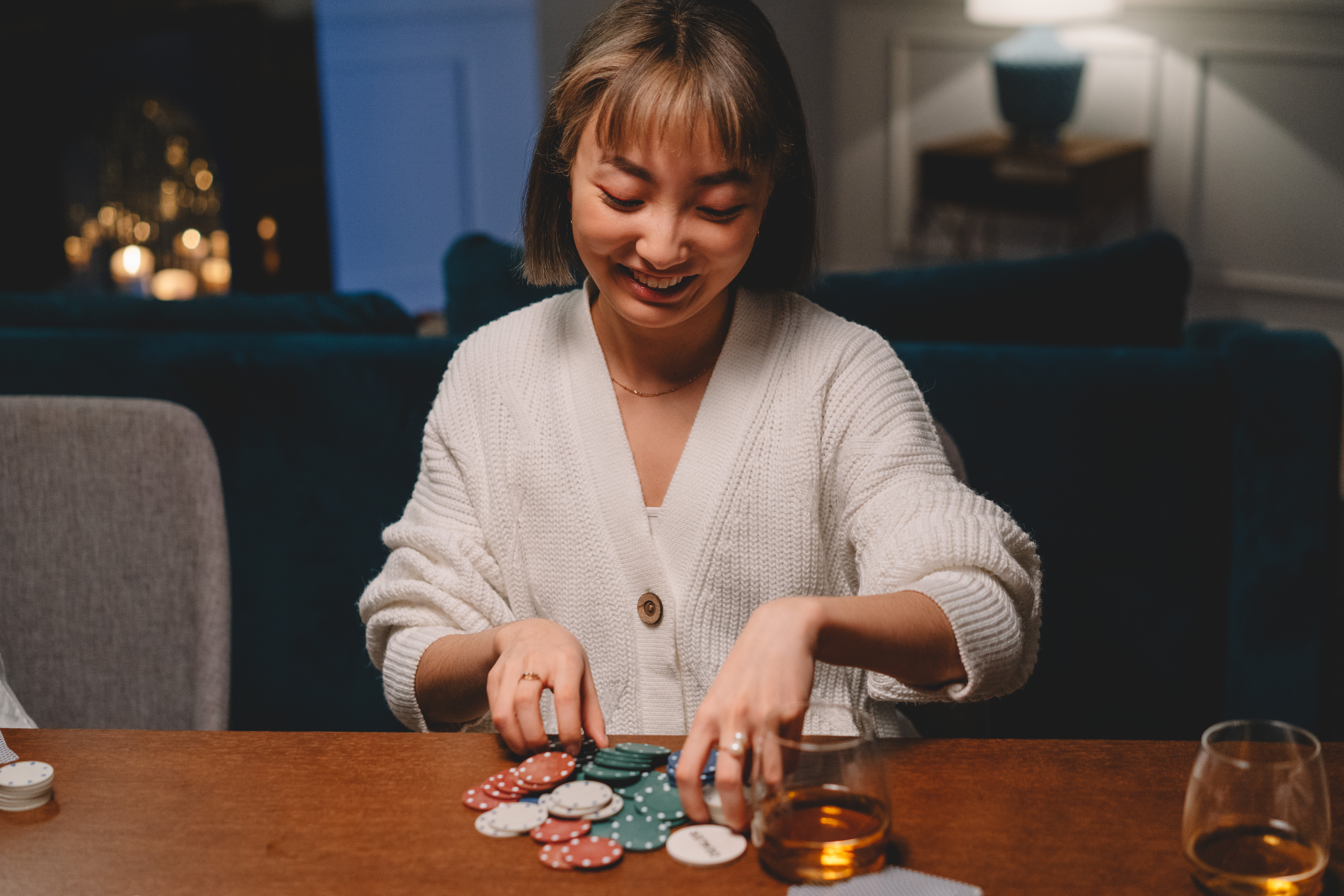 2. Avoid letting your ego rule you

In poker circles, many players gauge their success by how many talented opponents they’ve defeated and not necessarily by how often they’ve won. But this egotistical drive to prove their worth only obscures the big picture. Sure, you were better than your rival but did you take home the pot? The most successful professional poker players, like Daniel Negreanu, are able to leave their ego at the door. They know that proving you can keep up with great opponents is pointless if you still leave empty-handed. Similarly, in daily life, it’s better to approach goals without trying to show off or prove yourself to others. So leverage your strengths on efforts that will ultimately serve your life and not just your ego.

3. Understand the importance of body language

In communication, much of meaning is communicated through body language. And nobody knows this more than poker players who have to bluff and read tells in order to gauge their opponent’s hand. As masters of non-verbal communication, experienced players know that their body often reflects what they really mean. This is why many of them use sunglasses or adopt different postures to hide possible tells. Simultaneously, players try to read the table to decipher what others are planning. This understanding of body language can also make a huge difference in everyday life.

People that want to become social butterflies need to imagine how others may perceive their body language. Crossing your arms, for instance, might be seen as defensive. Yawning can denote boredom, which could make you appear rude. When you’re self-aware of your body language, you’ll find that how you communicate becomes more meaningful.

In poker, no player has succeeded by just playing it safe. Instead, poker forces players to take calculated risks that can pay off for those brave enough to try. An example of this was when one of the greatest poker players, Chris Moneymaker, achieved the “Bluff of the Century.” It happened at the 2003 World Series of Poker (WSOP) when then-amateur Moneymaker faced the seasoned player Sam Farha. Although Moneymaker was dealt a weaker hand, he knew he could win. By the end, Moneymaker was victorious and won $2.5 million. The saying, “better safe than sorry” is correct for many occasions, but it shouldn’t apply to your whole life. When you’ve calculated your odds and feel like you have a shot at something great, go for it.

Just like poker, real life is a multifaceted experience where you need to constantly learn and adapt. Often, it can feel like you’re in a blind and you just want to fold. But with perseverance, clear-headed preparation, and courage, you can navigate whatever hand you’re dealt even when the stakes are high.

HOW TO KNOW WHEN YOUR BABY HAS A PHYSICAL DEVELOPMENTAL DELAY

Infant feeding: How to choose formula

Skydance Animation: Past & Current Projects & Rumors of the Future

How DO You Choose an Acoustic Piano?

6 Reasons To Hire Household Staff from a Domestic Staffing Agency